For over 20 years, Protec’s orthodontic department had been using a traditional analog workflow to produce its Thermoplastic acrylic night guards called ProFlex. The process was less than ideal, with each step being labor intensive, messy, and time-consuming.

As Protec’s business grew, it struggled to keep up with customer demand. The dental lab needed to produce an increasing number of night guards per day and realized that its current analog workflow wouldn’t scale without massive investment in time, staffing, equipment, and physical space.

The challenges of a digital transition

Looking to find a solution that would scale quickly, Protec decided to explore digital manufacturing. In 2010, Protec began using 3D printing for dental model production. As the dental lab gained experience in this new digital realm, it experimented with prototyping some of its more popular products, including its ProFlex night guards.

The 3D printers Protec used at the time provided set-up and initial technical support but sometimes left the dental lab to troubleshoot any on-going issues and perform regular maintenance and repairs on its own. Despite these drawbacks, Protec understood that 3D printing was integral to growing their business. 3D printing allowed Protec to iterate through design cycles more quickly and scale production in ways not possible before. It was the desire to find the right partner to help them stay on the leading edge of technology that led Protec to Carbon.

Carbon not only scales but also gets better over time

After watching Carbon co-founder Joe DeSimone’s TED Talk and meeting the Carbon team in 2017, Protec knew there was something unique about Carbon, particularly with the technology and the people.

As Protec wanted a cost-effective solution, the dental lab compared the benefits of Carbon with its current production method. Protec quickly realized that with Carbon’s reliability, ease of use, and customer support, it was eliminating significant costs in labor and capital and reducing the cost per part produced. Protec also found Carbon’s subscription model more predictable and easier to manage with unlimited service and support already included, eliminating the fear of having to account for unexpected maintenance costs down the road.

Carbon allowed Protec to avoid the pains of built-in obsolescence that often comes with investing in capital equipment and technology. Additionally, the regular software updates from Carbon ensures that the performance of their printers improves over time. Jeff Player, Managing Partner of Orthodontics at Protec, says, “We enjoy working with the Carbon team, and their printers and support are first-rate. At Protec, we like to say that Carbon just works!”

“At Protec, we like to say that Carbon just works!”
Jeff PlayerManaging Partner of Orthodontics at Protec

Working with Carbon, Protec became the first dental lab in North America to directly 3D print night guards on a Carbon printer. This achievement was made possible with one of Carbon’s many unique material options, Keystone Industries’ biocompatible resin, KeySplint Soft™ Clear. The result is a strong yet flexible (without brittleness), beautiful, robust, and wear-resistant clear-colored end product.

With other 3D printers, Protec’s workflow for creating a night guard was long and complicated. For each night guard produced, the dental lab had to design and print a two-part prototype, invest in flasks, inject acrylic, deflask, and trim and polish each part.

Since using Carbon M2 printers to fabricate night guards directly, Protec has increased its daily production by 50% and decreased the labor required to create a night guard by 66%. This streamlined workflow has also helped Protec to regain valuable bench space in its lab.

The benefits of using Carbon extend beyond internal operational improvements for Protec. The dental lab is now able to provide customers with clinically better night guards. “The feedback from dentists on the new night guards is extremely positive. Clinicians prefer them over others because they’re less bulky, highly accurate, and can be seated with minimal chairside adjustments. The KeySplint material is also just as abrasion-resistant as conventional acrylic.” said Jeff.

The success Protec experienced with Carbon has allowed the dental lab to live out its mission—providing night guards that fit better, last longer, and make patients smile.

Are you interested in finding out more about KeySplint Soft® Clear? Contact the Carbon Dental Team at dental@carbon3d.com for a no-obligation consultation. 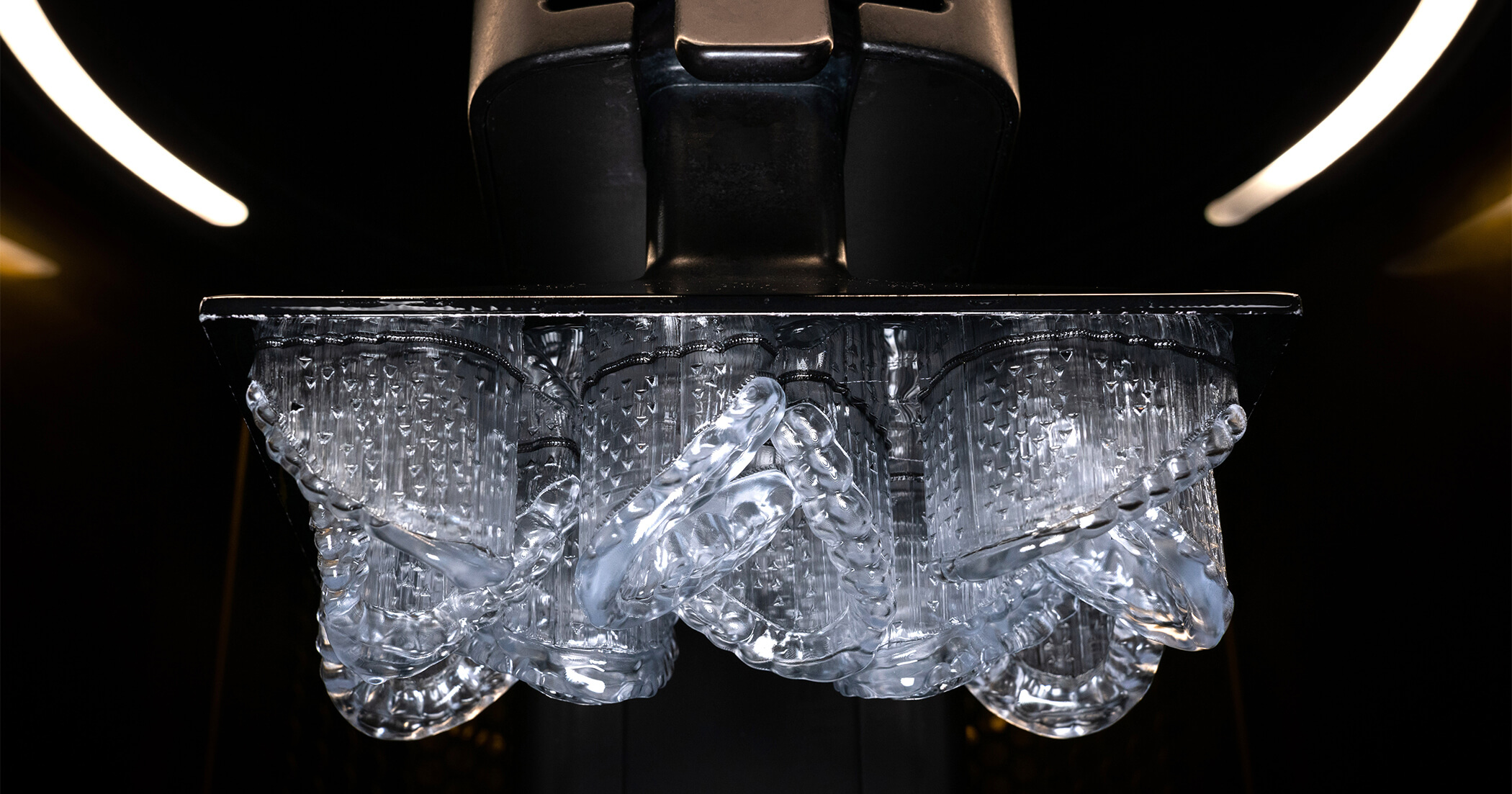