An intraosseous infusion device rapidly delivers life-saving fluids to patients with severe trauma. If veins have collapsed and cannot accept an intravenous (IV) infusion line, this device creates venous access by drilling into the marrow of a long bone and placing a cannula for line insertion [Figure 1]. Traditional devices employ either a spring loaded or battery powered drill and typically cost $300 upfront, with a per use cost of about $100. 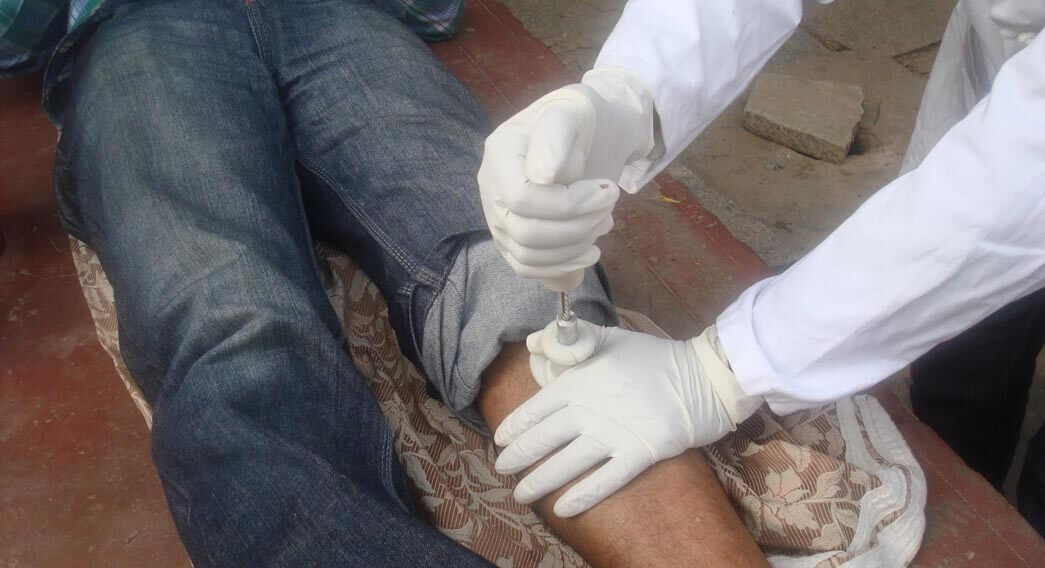 LUNAR, an award-winning design firm now part of McKinsey Design, faced the challenge of designing a manually operated single-use device for the Indian market. The high costs of existing devices create a barrier for end-use, and LUNAR was tasked with solving this problem by creating a simple, low-cost solution, which invited the integration of 3D Manufacturing.

LUNAR’s design and engineering team were able to exchange ideas, digital files, and printed parts with a team of engineers in India. Each design iteration was tested in cadaver studies by the Stanford Biodesign team in India.

“We spend so much time designing for the prototyping process and then we have to do it again for the manufacturing process… With Carbon, it is possible to design, iterate, and manufacture on the same means of production.”
Lucas MenanixLUNAR Engineer

The original LUNAR design was created with only prototyping in mind. Carbon examined the design and collaborated with LUNAR to redesign the part for 3D Manufacturing. The team reduced the number of parts and the complexity of assembly, all with a mindset of manufacturing using Digital Light Synthesis™ technology. With each design iteration, the complexity and the cost of the device were reduced.

By modifying the original design to optimize the handle for 3D Manufacturing, the handle was simplified, eliminating an interior feature and two set screws [Figure 2 – 3]. The next iteration of the design incorporated the cog mechanism directly into the handle, which removed the interior handle and set screws. This integrated mechanism would have been very difficult to produce using traditional manufacturing methods such as injection molding. The new design simplified assembly as well as reduced the number of components. 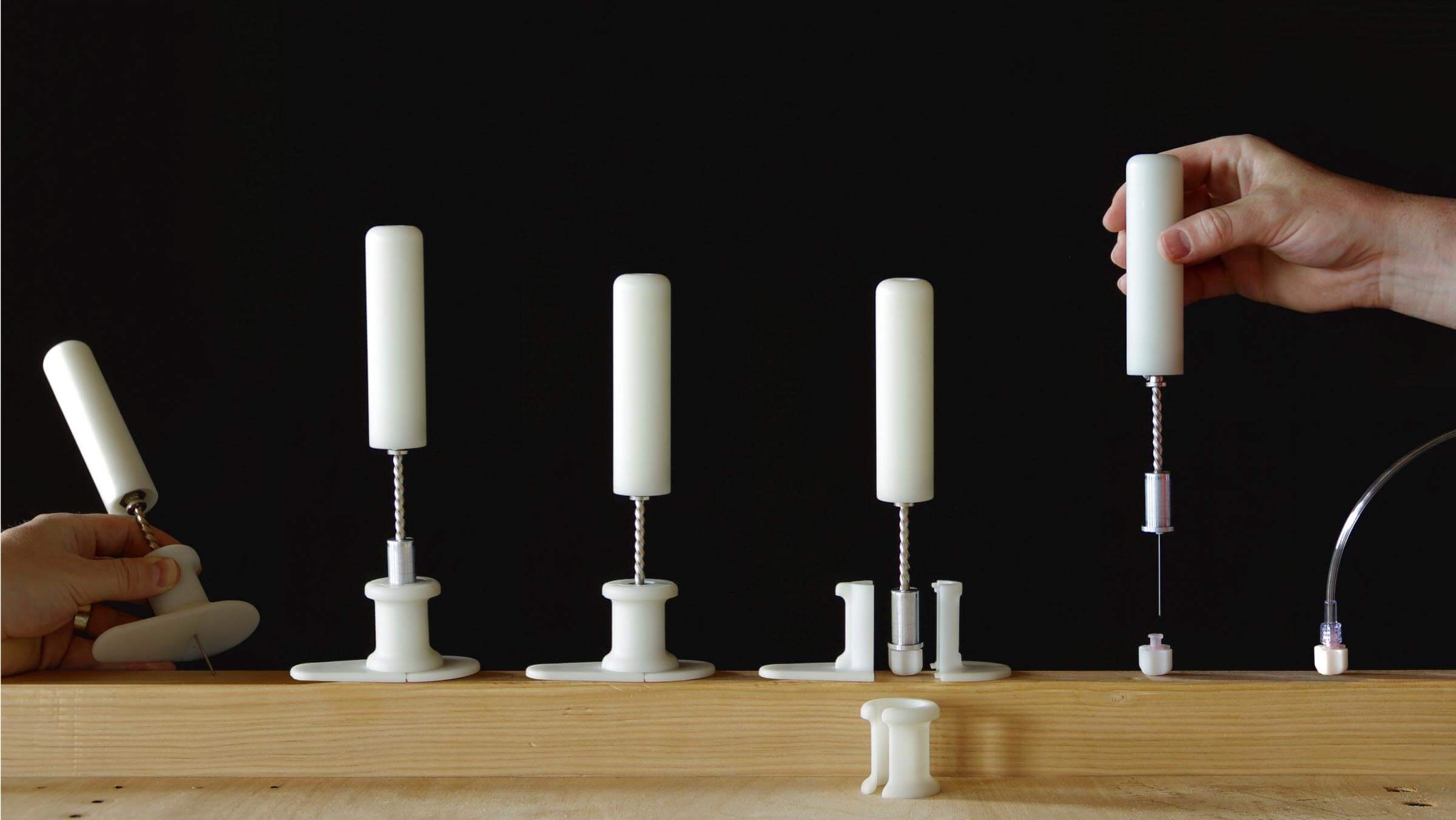 Figure 2: A better handle on the design.The initial concept for the drill handle was a three-piece design that included an outer handle, an end cap, and a bushing for the cog to limit motion to only one drive direction. This bushing would be inserted into the handle and secured with two set screws.

Additionally, the LUNAR team realized that the product performance could be improved by adding texture to the handle [Figure 4]. This straightforward change to the CAD file was implemented with the single push of a print button, with no additional tooling or post-processing costs.

Interested in partnering with Carbon and exploring how your team can bring new innovative and differentiated products faster to market? Contact us at lifesciences@carbon3d.com.