REDWOOD CITY, CA, April 5, 2021 — Carbon, the leading 3D printing technology company, announced Dinsmore Inc., a member of its Carbon Production Network, will expand its fleet of Carbon 3D printers with the installation of the L1 Printer. Dinsmore is embarking on a lab rebuild which will showcase the existing Carbon fleet of M2 Printers alongside the new L1 Printer. The Carbon L1 Printer expands Dinsmore’s large-part and production capabilities using the Carbon DLS™ process.

“Our partnership with Carbon has grown tremendously since initiating the relationship in 2016. It has been an amazing collaboration that has brought better products to market in less time,” said Jay Dinsmore, CEO at Dinsmore. “With this installation, we’ll be able to expand our offerings by increasing throughput and moving even faster. We’re in the midst of remodeling our labs and as Carbon’s first West Coast partner to install an L1 Printer we’ll be able to showcase it as a major feature of innovation. We’ve already identified relevant applications so we’ll be printing on day one.”

The L1 Printer is a large-format printer using the Carbon DLS process that allows organizations to prototype and produce larger parts and achieve new economies of scale when producing smaller parts. The L1 Printer has proven reliability, as it is used in demanding production environments to develop products including the adidas 4D midsole, CCM Super Tacks X helmets, and models for clear aligners.

The L1 Printer is a consistent, reliable printing platform that brings 3D printed production parts to life through these features:

“The strategic relationship we’ve built with Dinsmore has benefited customers that have searched for new ways to develop ideas they couldn’t bring to market through traditional methods,” said Ellen Kullman, President and CEO at Carbon. “This expansion of our partnership is another milestone in helping companies bring better products to market in less time.”

Carbon is a 3D printing technology company helping businesses to develop better products and bring them to market in less time. The Carbon DLS™ process combines versatile printers, advanced software, and best-in-class materials to deliver functional parts with end-use performance and aesthetics, helping engineers and designers to create products that outperform. From prototyping and low-volume production to production-at-scale, hundreds of global organizations, including adidas, Ford Motor Company, and Becton, Dickinson and Company, use the Carbon process to create a wide range of functional end-use parts and print them reliably wherever and whenever they need them through our production network partners. Carbon is a venture-backed company headquartered in Redwood City, CA. To learn more, follow Carbon on Twitter, LinkedIn and Facebook.

Dinsmore Inc. was founded by Jay Dinsmore, a winner of the 2019 Distinguished Innovator Operators Award (DINO) and an outspoken advocate and educator for Additive Manufacturing and 3D Printing technologies. Dinsmore Inc. has over twenty five years of experience in the industry, and is committed to supporting customers throughout their product design and production journey with technologies from Carbon DLS (Digital Light Synthesis), SLA (Stereolithography), HP’s MJF (Multi Jet Fusion), FDM (Fused Deposition Modeling), Polyjet, and more. 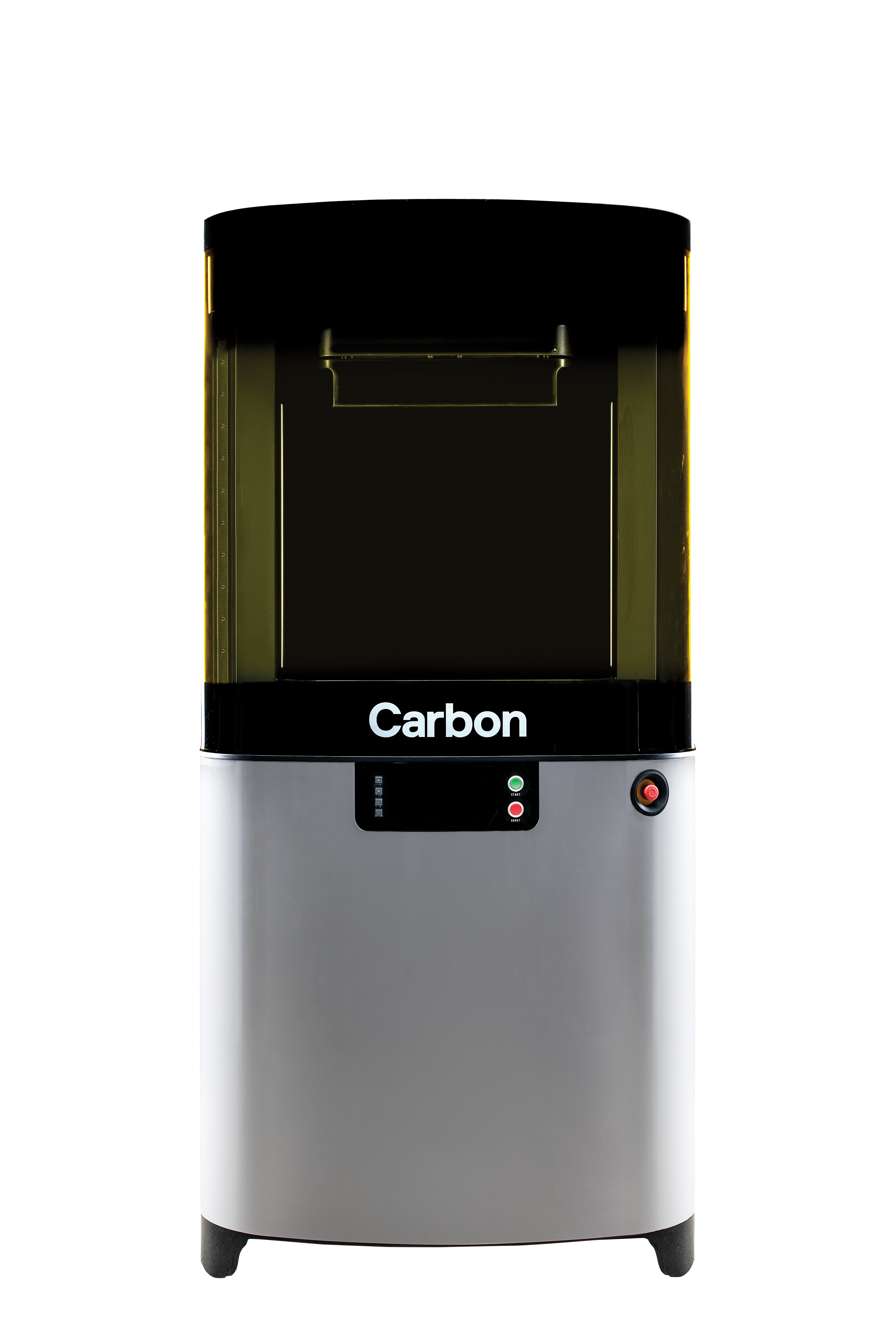